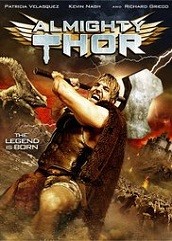 When the demon god Loki (Richard Grieco) wipes off the city of Valhalla to steal the Hammer of Invincibility, only the young hero Thor (Cody Deal) can recover the cities from evil. When Thor’s father and older brother are killed in a futile attempt to retrieve the hammer from Loki, a Valkyrie named Jarnsaxa (Patricia Velásquez) attempts to train a naïve and inexperienced warrior Thor to fight Loki. This leads them on a short quest from their training camp, to the Tree of Inventory to collect a sword and shield and then to a small city where Loki attempts to hypnotize the refusing residents into serving as his minions by bringing on a wipeout with a small army of demon beasts. When Thor is about to be defeated, he must forge his own fate to save the city and reclaim the Hammer of invincibility from Loki once and for all. 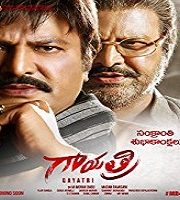 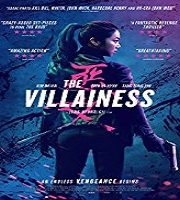