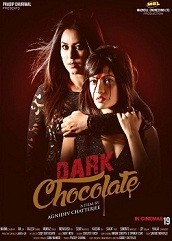 The film is based on the real life murder mystery of Sheena Bora. Bollywood actress Mahima Chaudhry makes her debut in Bengali film as Ishani Banerjee, a character based on Sheena’s mother and alleged murderer Indrani Mukherjea. Riya Sen will play the part of Rina Bardhan, inspired by Sheena Bora. Media baron Peter Mukherjea, Sheena’s stepfather, will be portrayed by Sudeep Mukherjee. 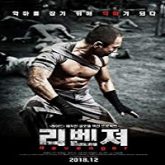 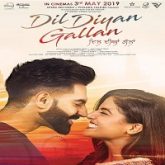 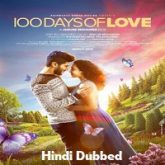 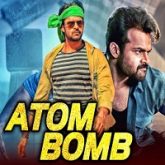 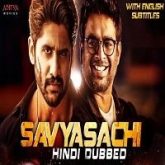 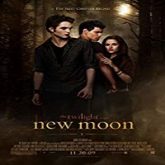 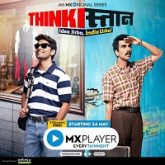