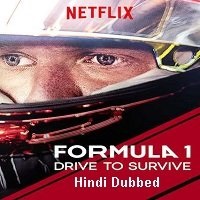 The ten-part documentary series covers the Formula One World Championship and will include every team, including Ferrari and Mercedes who did not allow Netflix to cover their teams in the first season. The second season will also “revisit Daniel Ricciardo at Renault, follow Pierre Gasly’s emotional rollercoaster of a year, and cast a spotlight on the Belgian Grand Prix weekend, which was blackened by the death of Formula Two driver Anthoine Hubert during a support race”. 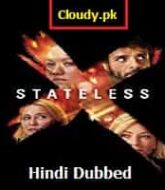