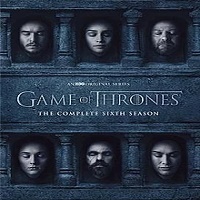 Ser Davos, Edd, and several loyalists bolt themselves inside a room with Jon’s body; Edd leaves Castle Black to go for help. Alliser Thorne assumes command of the Night’s Watch. At Winterfell, Ramsay mourns Myranda, while Sansa and Theon are chased by Bolton men. Brienne and Podrick arrive, killing the pursuers. Sansa formally accepts Brienne into her service. Jaime arrives in King’s Landing with Myrcella’s body and vows to Cersei to avenge their daughter’s death. Obara and Nymeria murder Trystane, and, in Sunspear, Ellaria and Theme kill Doran and Areo Hotah, after Doran learns of Myrcella’s death. In Meereen, Tyrion and Varys learn ships are burning in the harbor. Jorah and Daario continue tracking Daenerys, who the Dothraki take to Khal Moro. In Braavos, Arya lives on the streets as a blind beggar, beaten daily by the Waif. In her bedchamber, Melisandre removes her bejeweled necklace to reveal she is an elderly, frail woman. Brandon visits Winterfell in a vision of the past, and sees Eddard, Benjen, and their sister Lyanna, as well as a young Hodor. Edd arrives back at Castle Black with Tormund and a group of Wildlings, imprisoning Thorne and the other mutineers. Tommen asks Cersei to teach him how to be strong. Tyrion learns that Astapor and Yunkai have reverted to slavery. He goes to the catacombs and unchains Rhaegal and Viserion, though does not release them. In Braavos, the Waif attacks Arya daily before H’ghar appears and recruits her again. Lady Walda, Roose’s wife, gives birth to a male heir, prompting Ramsay to murder Roose, Lady Walda, and their infant son. Brienne tells Sansa that Arya is still alive. Theon returns to the Iron Islands, where his uncle Euron reappears and murders King Balon. Melisandre attempts and apparently fails to resurrect Jon, but after everyone leaves the room, Jon revives. 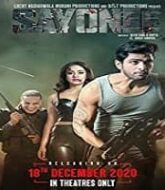 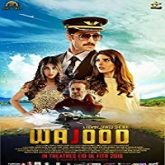 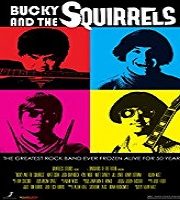