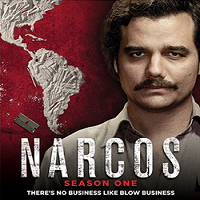 Season 1 chronicles the life of Pablo Escobar from the late 1970s, when he first began manufacturing cocaine, to July 1992, when he escaped La Catedral prison. The show chronicles the main events that happened in Colombia during this period and Escobar’s relationship to them. It is told through the perspective of Steve Murphy, an American DEA agent working in Colombia. The initial episodes start at the year of 1973 in Chile, with Mateo “Cockroach” Moreno, a Chilean drug dealer and underground chemist in a secret cocaine lab in the Atacama Desert, is discovered by the Chilean Armed Forces and his cartel members are completely executed, but Mateo surprisingly survives, in which later he manages to escape to Colombia. It is followed with the show how Escobar first became involved in the cocaine trade in Colombia. He was an established black marketeer in Medellín, moving trucks worth of illegal goods (alcohol, cigarettes, and household appliances) into Colombia during a time when this was strictly forbidden, when introduced to Mateo, who pitched the idea that they go into business together, with Moreno producing and Escobar distributing a new, profitable drug — cocaine. They expand beyond Moreno’s small cocaine processing lab by building additional, larger labs in the rainforest and, using the expertise of Carlos Lehder, transport their product in bulk to Miami, where it gains notoriety amongst the rich and famous. Soon enough, Pablo develops larger labs and more extensive distribution routes into the US to supply growing demand. With cocaine’s growth into a drug of importance in the American market, one that accounts for a large flow of US dollars to Colombia and escalating drug-related violence in the US, the Americans send a task force from the DEA to Colombia to address the issue. Steve Murphy, the narrator, is partnered with Javier Peña. The role of Murphy’s task force is to work with the Colombian authorities to put an end to the flow of cocaine into the United States. 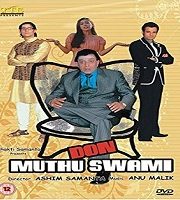 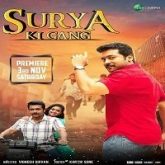 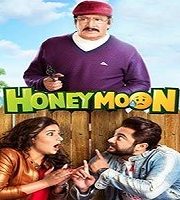