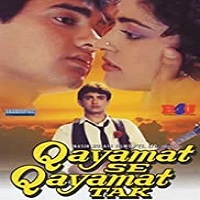 Dhanakpur village farmer Thakur Jaswant Singh (Alok Nath) and Dhanraj Singh (Dalip Tahil) are brothers. They have a younger sister Madhumati, who was impregnated and dumped by Ratan Singh (Arjun), the son of Thakur Raghuveer Singh from a rich Rajput family. The family refuses Jaswant Singh’s request to get his sister married to Ratan and refuses Ratan’s role in Madhu’s current situation as they are interested in their status. Insulted, Jaswant leaves the village. Unable to tolerate the events, Madhumati commits suicide. Frustrated, Dhanraj kills Ratan at his wedding and gets imprisoned. The two families are now bitter enemies. Jaswant moves to Delhi develops his business, and reaches good status; he also raises Dhanraj’s kids. Years later, Dhanraj gets released from the prison and receives a letter from his son, Raj (Aamir Khan), an ardent music lover, who completes his education in Rajput College. An emotional Dhanraj sneaks into Raj’s college farewell party and is glad to see his son fulfill his dreams. 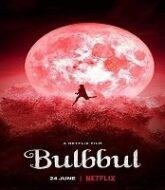 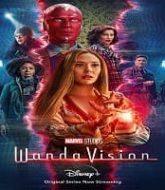 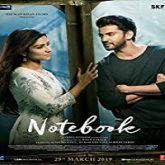