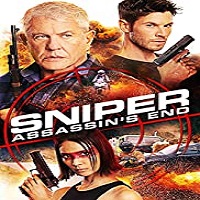 Special Ops Sniper Brandon Beckett (Chad Michael Collins) is set up as the primary suspect for the murder of a foreign dignitary on the eve of signing a high-profile trade agreement with the United States. Narrowly escaping death, Beckett realizes that there may be a dark operative working within the government and partners with the only person whom he can trust, his father legendary Sniper Sgt. Thomas Beckett (Tom Berenger). Both Becketts are on the run from the CIA, Russian Mercenaries, and a Yakuza-trained assassin with sniper skills that rival both legendary sharp shooters. 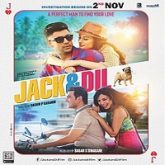 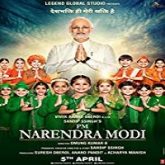 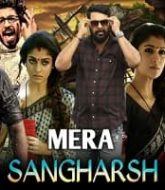 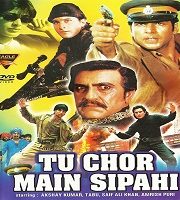