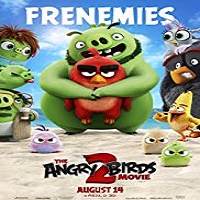 The birds and pigs are in constant war against each other after Piggy Island, which was destroyed in a prior battle with the birds, is rebuilt. Eventually, an ice ball from a nearby isle called Eagle Island hits the sea near Piggy Island, forcing the pigs to seek a truce with the birds. Zeta, the leader of Eagle Island, is fed up with her frozen surroundings and wants to occupy the two islands by shooting ice balls to force their inhabitants to evacuate. 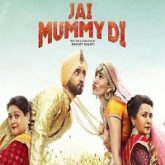 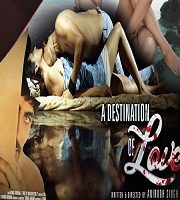 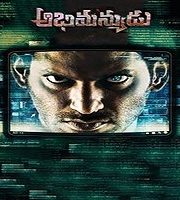 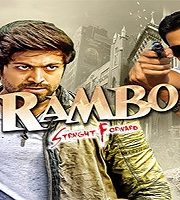 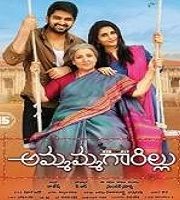