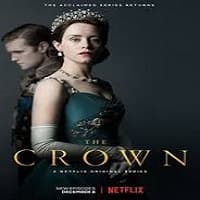 Misadventure: As Philip leaves for a long tour, Elizabeth makes an upsetting discovery. Prime Minister Eden wants to strike back after Egypt seizes the Suez Canal.
A Company of Men: Elizabeth feels disconnected from Philip. Eden copes with international pressure and ill health. An interview stirs up harrowing memories for Philip.
Lisbon: Palace insiders try to prevent a scandal that could reflect poorly on Philip. Eden faces censure from his cabinet and the press.
Beryl: When Elizabeth and Philip throw a grand party for their 10th anniversary, both Margaret and the new Prime Minister experience romantic tribulations.
Marionettes: After Elizabeth makes a tone-deaf speech at a Jaguar factory, she and the monarchy come under public attack by an outspoken lord.
Vergangenheit: A secret World War II document opens Elizabeth’s eyes to grim realities about a family member. The Duke of Windsor campaigns to re-enter public life.
Matrimonium: A letter from Peter Townsend spurs Margaret to make a bold proposal. Elizabeth has good news that causes complications for Margaret.
Dear Mrs. Kennedy: Inspired by Jackie Kennedy and against her government’s wishes, Elizabeth takes an unconventional approach to resolving an issue in Ghana.
Paterfamilias: Philip insists that Prince Charles attend his alma mater in Scotland and reminisces about the life-changing difficulties he experienced there.
Mystery Man: A salacious government scandal hits close to home for Elizabeth and Philip. Elizabeth retreats to Scotland for the rest of a difficult pregnancy. 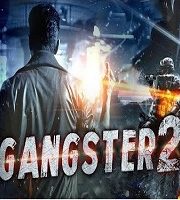