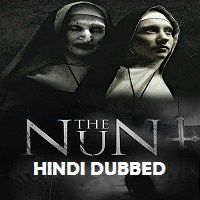 In 1952 Romania, two nuns living at the Cârța Monastery are attacked by an unseen presence while searching for an “artifact”. The surviving nun, Sister Victoria, flees from the attacker and jumps out of a window, hanging herself, as the attacker, a demonic entity called Valak appears outside her room. Her body is discovered the next morning by Frenchie, a man who lives in the nearby village and who is tasked with transporting supplies to the nuns despite never actually seeing them. The Vatican learns of the death and dispatches troubled priest Father Burke to investigate along with young novitiate Sister Irene. The pair travels to Romania and meets with Frenchie who leads them to the abbey. At the abbey they discover that Sister Victoria’s body has inexplicably moved from where Frenchie originally moved it, fresh blood appears where she was initially found and a strange key on her body. Entering the chapel outside the abbey, they find themselves unable to enter the actual abbey and encounter the abbess. She tells them that the nuns are currently having a vow of silence for the night and they can enter tomorrow. Irene and Burke send Frenchie away while they stay in guest rooms. Frenchie is attacked by a possessed nun corpse as he heads to the village but manages to escape. Irene mentions how she has various visions including that of a nun. Additionally, Burke reveals that a boy he exorcised died during the exorcism and he has been grieving ever since. Valak terrorizes the pair that night and Burke is rescued by Irene after being trapped in a coffin. In the coffin are several books about the occult. 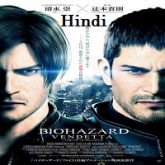 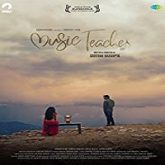 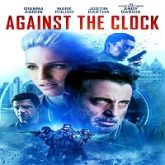