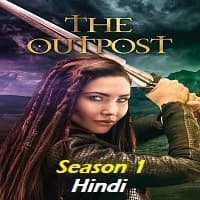 Episode 1 Talon, the last of the Blackblood race seeks revenge, confronting one of the men who slaughtered her people.

Episode 2 Talon learns deep secrets about herself and her kind; Wythers investigates the murder of a Prime Order officer.

Episode 3 Talon struggles to command a murderous creature she has summoned; Garret and Janzo work to uncover the cause of the plaguing disease.

Episode 4 Talon goes after the demon; The Mistress proves herself a ruthless enemy in her scheme to take over the colipsum trade.

Episode 7 Gwynn’s decisive action strains her relationship with Garrett; Talon and Janzo are faced with more questions than answers; Garrett struggles with a new desperate secret.

Episode 8 Talon, Janzo and Garret venture into forbidden territory in search of the Book of Names; An army is led to the Outpost Gates.

Episode 9 Talon, Garret and Janzo are ambushed and the Book of Names falls into enemy hands. The Prime Order settles into its new oppressive rule; at the Outpost; Gwynn is taken captive.

Episode 10 Talon, Garret, and Janzo return to find the Outpost very different from how they left it; Talon faces Dred, but is torn between getting revenge and saving her friends. 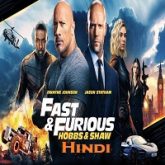 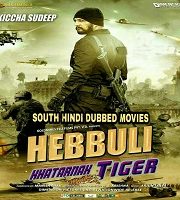 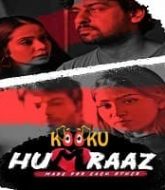