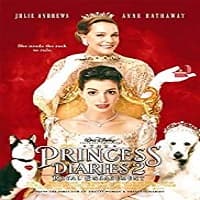 Princess Mia Thermopolis (Anne Hathaway) has just turned twenty-one and is supposed to succeed her grandmother as the Queen of Genovia. But Viscount Mabrey (John Rhys-Davies), who wishes that his nephew who is also in line to the throne to be the new ruler, reminds everyone of a law that states that an unmarried woman can’t be made Queen, and with the backing of Parliament, he opposes Mia’s coronation. Queen Clarisse Renaldi (Dame Julie Andrews) asks that Mia be allowed time to find a husband, and she is given thirty days, but Mabrey tries to do what he can to stop that: his nephew, Nicholas Devereaux (Chris Pine) has met Mia and they are both attracted to each other, but Mia, upon learning who he is, dislikes and doesn’t trust him, but Queen Clarisse has invited him to stay with them for the thirty day period to keep an eye on him. 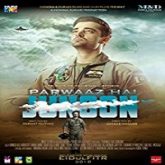 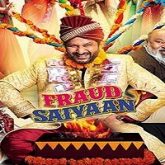 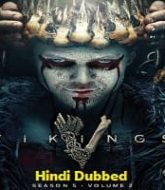 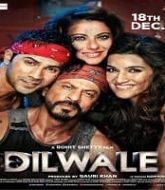