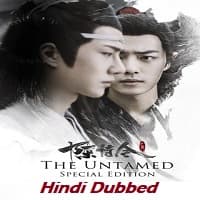 Sixteen years in the past, the jianghu world is ruled by the powerful Wen sect, which dominates over the smaller Lan, Jiang, Nie, and Jin sects. The cheerful, mischievous, carefree Wei Wuxian, adoptive son of the Jiang clan, becomes fast friends with the righteous and duty-minded Lan Wangji during an educational seminar hosted every year at the Lan clan’s compound. Things become complicated when, during their adventures, the pair find out that the head of the Wen sect is the evil mastermind behind a series of plots that would wreak havoc upon the lands.
In the present, Wei Wuxian is universally reviled as a practitioner of the dark arts; despite having been presumed dead for almost 16 years, he is portrayed as a vicious, bloodthirsty monster and his name is used to frighten children. Mo Xuanyu, the badly-abused nephew of the Mo clan head and the only cultivator in his otherwise mundane clan, uses a dark ritual to summon the spirit of Wei Wuxian into his own body and bind him with a curse that forces Wei Wuxian to punish Mo Xuanyu’s enemies. While Wei Wuxian struggles to figure out what has happened in the world since his death and complete his curse-enforced mission, he ends up encountering Lan Wangji. The two work together to solve a series of murder mysteries, eventually finding and defeating the true culprit. 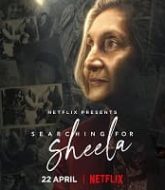 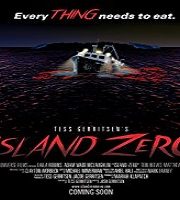