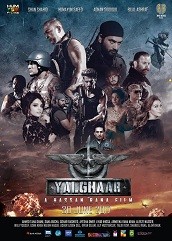 Yalgaar previously known as Delta Echo Foxtrot is a Pakistani war-epic film directed by Hassan Rana. it is most awaited movie of Pakistan, because of its different story, directions & big budget of 60 crores, The film is produced by MindWorks Media and is based on the true story of Pakistan Army’s Swat Operation. 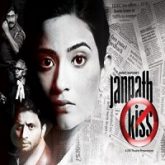 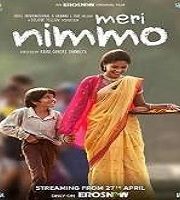 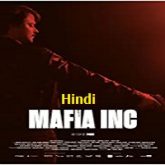