After decades of conspiracy theories and shrouding secrecy, the CIA finally acknowledged the existence of Area 51. But that was all. The actions on the enigmatic military base continue to be unknown to this day. Now, a motley crew of military service members, government workers, and lowly technicians find themselves thrust into the center of the infamous site’s darkest mysteries. Soon, they will know exactly what’s happening there-for better or worse. While patrolling the territory’s tunnel system, Master Sergeant Ryan Pierce leads his Special Forces unit head on into a bloody confrontation with something as horrific as it is indescribable. At the same time, another group awakens in a haze, miles underground. If it isn’t the utter confusion that alerts them something’s wrong, then it will certainly be the wave of hallucinations and illness that hits like an avalanche. The explanation is far worse than they could ever imagine. 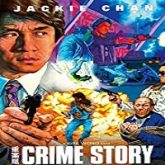 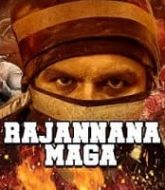 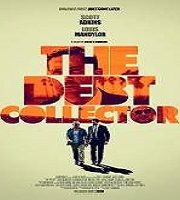