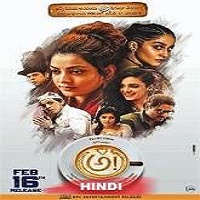 Krishnaveni (Nithya Menen) is a psychiatrist. She and Radha (Eesha Rebba) are a couple trying to convince the latter’s parents to allow them to marry. Radha hates men due to some bad incidents from childhood. Nala (Priyadarshi Pullikonda) is a down-on-his-luck man who pretends to be a chef so that he can gain some meaningful employment. He befriends a goldfish named Nani (Nani) and a bonsai tree named Chanti (Ravi Teja) in the kitchen.Shiva (Srinivas Avasarala) is a watchman who aspires to become a scientist. He wants to invent a time machine to meet his parents, while Parvathy (Devadarshini) claims that she is his future self and has traveled back in time to prevent their parents’ death, which is likely to occur in some time. 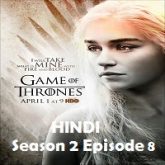