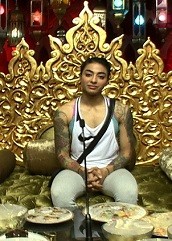 Bigg Boss 10 Episode 26 11 November written 2016 latest update Bani sends Manu, Swami Om to jail. It’s day one for Bani as the new captain of the Bigg Boss house and it isn’t easy for her with several responsibilities and with animosities brewing inside the house following her captaincy. Then, taking a call on who should be punished or should be sent to jail is worsening things for her and her relationships with people around. However, she’s trying her best to be fair to all. Anyways, the contestants wake up to bright and beautiful day to the tunes of melodious number, ‘Teri Galliyan’ and Bollywood’s singer-composer Ankit Tiwari pays them a surprise visit in the house early in the morning. Soon after, the cast of Tum Bin 2  – Neha Sharma, Aditiya Seal and Aashim Gulati also join in and the housemates give them a warm welcome.  Starting the day on a fun note, Neha Sharma gives Lopa, Mona and Lokesh a task where they have to choose a partner among the guys and shake a leg with them. While Lopa picks Gaurav, Mona selects Manu and Lokesh pairs up with Aditiya Seal and they groove to a romantic number from their film. 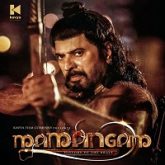 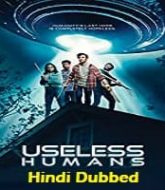 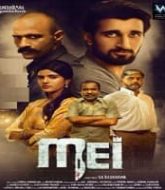 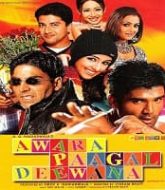