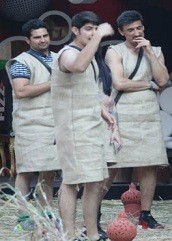 Bigg Boss 10 Episode 30 15th November written update 2016 Bigg Boss takes away all essentials from contestants. Contestants wake up to a shock as they see abandoned area outside the house. Gaurav announces that all belongings of the contestants have been seized by Bigg Boss and the house has been locked. The budget task, which is called ‘Lock-Down’ has been divided into Mona and Rohan’s team. Swami Om, who is in Mona’s team, hides his clothes in the smoking area and denies to wear clothes sent by Bigg Boss. Bani and Gaurav clarify about the contestants who can’t wear the rags sent by Bigg Boss and he replies that if any contestant wears his personal clothes, then one extra point will be deducted from his team. Manveer and Manu try to convince Swami but he denies to remove his ornaments, due to which 12 extra points are added in their team. 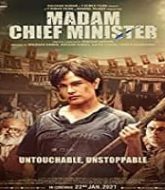 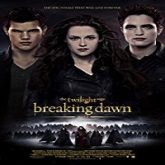 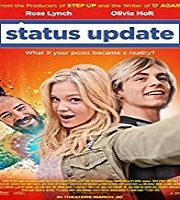