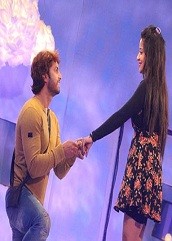 Bigg Boss 10 Episode 92 17th January written 2017 update Mona Lisa’s boyfriend gets upset with her. Sometimes, you find happiness in the most unexpected places and it came true for Bigg Boss 10 inmate Mona Lisa. Early in the morning, the housemates wake up to the song Saajan ji ghar aae wondering what Bigg Boss is hinting at. Manu Punjabi is seen having a conversation with Mona about the nominations task and in retrospect, he says that they all could have destroyed their gifts and become safe from nominations. Manu further adds that everyone including Mona took a hasty decision and did not pay attention to what he was saying. Mona says that sometimes we need to put emotions above everything and think sensibly. 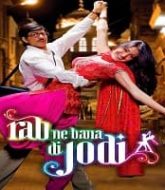 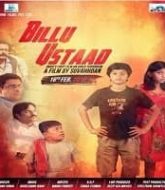