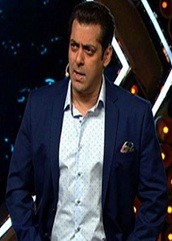 Bigg Boss 10 Episode 64 19th December written update 2016 Mona, Bani and Gaurav get nominated for eliminations. Gaurav Chopra and Bani get into a spat. She says that she thought he came to apologize to her but in return he is showing attitude. She asks why he protected Mona from eliminations. He replies that he did what he felt was right. Mona cries and appeals to the audience that she wants to come out of the house. Manu is seen talking to Lopa and Rohan about Manveer. He says that Nitibha is not letting him get involved with others in the house. He says that Nitibha is very cunning and that he saw Manveer telling Nitibha that they are the only commoners left in the show and they will survive till the end. 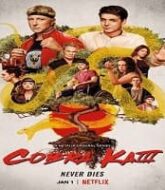 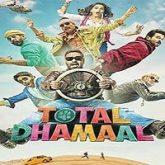 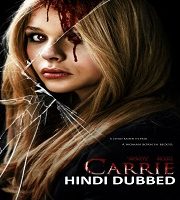