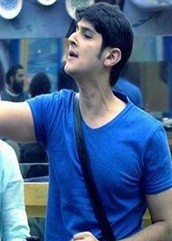 Bigg Boss 10 Episode 95 20th January written update 2017 Bani and Rohan fail in the task, Mona gives up. The contestants wake up to the title song of Salman Khan’s Sultan, “Khoon me tere mitti, mitti me tera khoon.” Now those beats should pump up the contestants for what is coming next. We are going to see Rohan Mehra and Bani J get a taste of their own medicine. On the breakfast table, Lopamudra Raut, Manu Punjabi and Manveer Gurjar discuss how brutally Rohan and Bani were playing the latest task. Later, Lopa confronts Rohan about why he was being so brutal in the task. 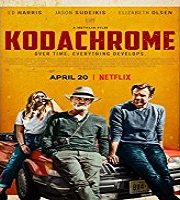 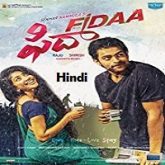