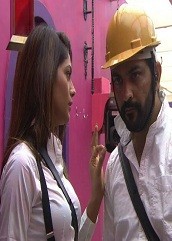 Bigg Boss 10 Episode 38 23rd November latest 2016 written update Lopamudra fails in the secret task. Bigg Boss gives a new weekly task to the contestants to dig out hidden gold from the land in the garden area. Lopamudra Raut has been given a secret task. She has to hamper the weekly task by stealing the gold and hiding it. If Lopa succeeds, she will automatically become the contender for next week’s captaincy. Manu Punjabi is also appointed by Bigg Boss along with Lopa in the secret task. Though, if the contestants win the task despite Lopa’s attempts, then Rohan Mehra’s captaincy will continue for another week. Rahul Dev and Swami Om get into the muddy pit to dig out gold. Lopamudra goes to Rohan’s office and tries to distract him with her dance. Nitibha screams that Lopa is being given preferential treatment, as a joke. Rohan soon figures out that Lopa has a secret task. 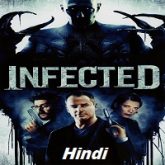 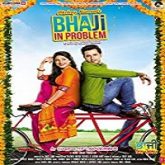 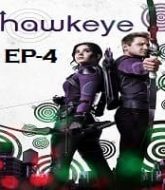 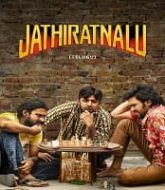