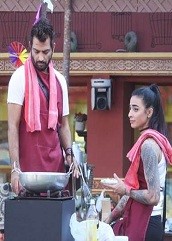 Bigg Boss 10 Episode 99 24th January written update 2017 Bani J wins ‘dhaba’ task from Lopamudra Raut. Early in the morning, Manu Punjabi gets bit emotional thinking about how he is going to miss staying in the Bigg Boss house after the finale and expresses it through a monologue. Manu, Manveer Gurjar and Bani J get together and make fun of Lopamudra Raut and Rohan Mehra. They say that only their blind fans will vote for them otherwise, Manu, Manveer and Bani have an upper hand over them. Bigg Boss introduces the BB Dhaba task wherein the housemates are divided into two teams – Lopa-Rohan and Manu-Bani. The contestants have to cook some delicious food in the given time frame. Manveer is chosen to be the sanchalak and owner of the dhaba who will get food orders from Bigg Boss and ensure that both the teams prepare it in the given time limit. 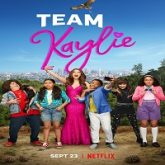 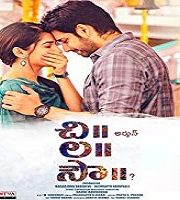 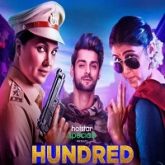 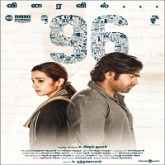