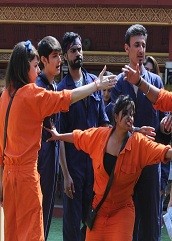 Bigg Boss 10 Episode 10 26 October latest update with Threats, violence and tears laundry task gets intense. As the celebrities and Indiawale decide to perform their best in the second leg of luxury budget task – BB Laundry, it leads to more friction between them. In this task, both the teams have to wash, clean and iron a continuous batch of clothes. The team completing the consignment with the maximum amount of clothes will be declared as the winner. Bigg Boss also asks quality inspectors Rohan and Nitibha to return the previous batch of clothes before they start washing the new ones. The Bigg Boss house turns into a battlefield as all the contestants get aggressive doing the laundry task. And while at it, Om Swami accidentally drops a shirt which Bani picks up. Manu and Manveer notice this and then begin snatching it from her.  In the process, one piece falls from Swamiji’s hand, which is quickly picked up by Lopa. Swami accuses Lopa of cheating and snatching clothes from him. This raises the tempers of Manveer Gurjar and Manu Punjabi. 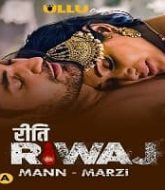 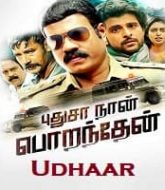 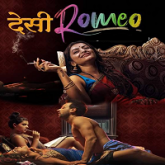