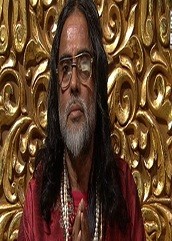 Bigg Boss 10 Episode 72 27th December written 2016 update Swami Om is the real toofan during the captaincy task. The day in Bigg Boss 10 house starts with the song ‘Yeh mausam ka jaadu hai mitwa’. Swami Om and Mona dance together on the song. Manveer, Swami and Manu are talking to each other about the captaincy task. Swami Om says that he is already a winner. Swami appeals to Gaurav that he must tell Bani that she should stop hating him. He says that he can’t cry in the house and considers Bani as his ‘beti’. Manveer asks Lopa that why she isn’t talking to Rohan. 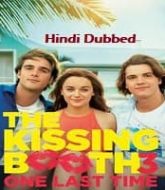 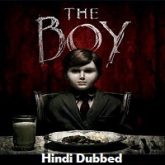 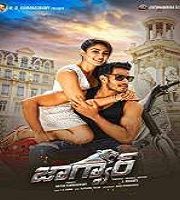