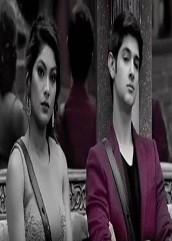 Bigg Boss 10 Episode 77 2nd January written 2017 update Almost entire house gets nominated for evictions this week. Bani packs Gaurav’s bag by keeping a note inside it. She cries inside the luggage room, whereas Lopa, Manveer and Manu discuss about Gaurav’s eviction. On the other side Lopa tells Rohan to deal with his stuff alone as she will not be with him from now on. Nitibha suggests Rohan and Lopa to sort out everything amongst them. Nitibha announces that only Bani will be able to use the luxury budget hamper as she is the only one who didn’t break any rule of the house. Next morning, contestants wake up and dance on the tune of “Hum dono jaisa.” Manu tells Swami to not bother him about what another contestants are doing in the house. 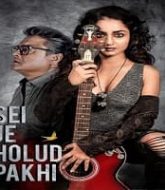