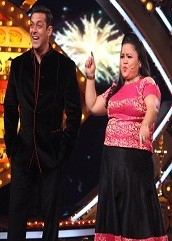 Bigg Boss 10 Episode 14 30 October latest update 2016 Akanksha gets eliminated; Salman schools contestants. Tension kept mounting today in Weekend ka Vaar among the Bigg Boss contestants as the show host Salman Khan took quite some time to finally announce the name of the evicted contestant, Akanksha Sharma, who is the second commoner to bid adieu, the first being Priyanka Jagga. Yes, Akansha, who grabbed the headlines for openly speaking about the troubles in her marriage with the very popular Indian cricketer Yuvraj Singh’s younger brother Zorawar is out of the house and the most affected of all’s commoner Nitibha Kaul as the two got along very well on the show. Akanksha caught the viewers’ attention right from the beginning when she blamed her mother-in-law, Shabnam Singh for her failed marriage. She also confided in her fellow contestant, Gaurav Chopra and claimed that the Singh family made her starve for money and it was a struggle to get Rs 3,000 a month. All this had irked Shabnam who came out in the open and made some counter-allegations on Akanksha. 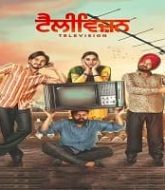 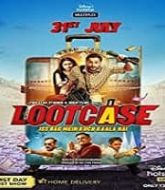 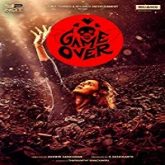