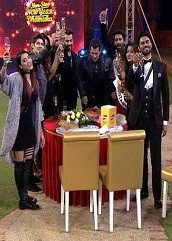 Bigg Boss 10 Episode 75 December 31st written 2016 update preview Salman Khan enters the house to welcome “Happy New Year 2017” with contestants. Salman Khan to bring some happy moments for the housemates, along with Jhalak Dikhhla Jaa contestants who will perform on the New Year episode of Weekend Ka Vaar. After numerous grilling sessions, this Weekend Ka Vaar with Salman Khan will be different. Host Salman is going to bring fun to ease the tensed environment on Bigg Boss 10. The actor will enter the house and celebrate his New Year with the contestants. In fact, the actor would also dance to the tunes of his favorite numbers from his films. Leaving the temperatures soaring would be Jhalak Dikhhla Jaa season 10 contestant Karishma Tanna, who has also been an former housemate on the reality show. Other Jhalak contestants Salman Yusuff Khan and Shantanu Maheshwari will also make girls go gaga. While Salman Yusuff will present a bare chest performance and Shantanu will make Bollywood’s Bhaijaan join him for the celebrations. 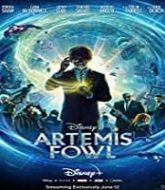 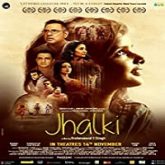