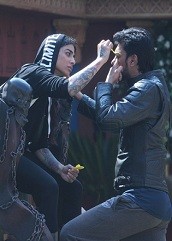 Bigg Boss 10 7th November Episode 22 Latest Update of 2016 Nominations become a game of sacrifice. The makers of Bigg Boss 10 had planned to evict Om Swami this week, but in a surprising turn of events, the self styled Godman was sent to a secret room, from where he can see what’s happening inside the house. Despite being in the secret room, the man not only makes us laugh with his funny antics but also shows his nasty side. When Mona Lisa and Lokesh Kumari Sharma are seen having some fun while Mona shows some dance steps to the latter, Swami says, “Why is she (Mona) doing all this in her old age? I fail to understand why is the audience voting her.” Wonder what made him say this because he seemed to be quite friendly with Mona in the house and would even begin his morning dancing with her each day. 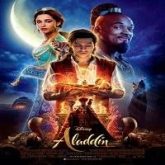 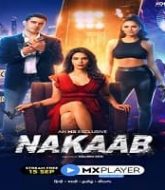 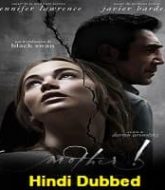