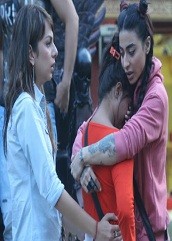 Bigg Boss 10 Episode 23 8th November written latest update 2016 Manveer, Navin, Lokesh and Rahul get nominated. Nomination special episode starts with ‘Telephone song’ in the lieu of special telephone task for nominations. Gaurav and Bani start talking casually about their personal life, where Guarav says that he can be a good husband and father but as a boyfriend he is not that good. Bigg Boss calls Manu and speaks on phone with him and asks him that in order to get safe from nominations, he will have to convince Manveer to shave his beard. Manu speaks to Manveer but he says that he can’t do this as he considers his beard, a lucky charm. After some time Manveer sacrifices his beard for Manu and then Manu gives the name of Manveer for another nomination call. Bigg Boss calls Manveer and asks him to convince Rohan to wear female clothes, till the time he orders next. After seeing the clothes sent by Bigg Boss, Rohan denies to perform the task. Manveer gets nominated for the eliminations. 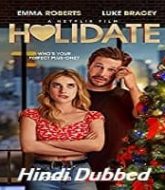 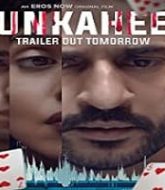