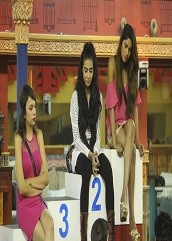 Bigg Boss 10 Episode 84 9th January written 2017 update Housemates turn against Lopamudra. It’s day 84 of Colors TV’s Bigg Boss 10, and on a happy and joyous note, the housemates wake up to the song ‘Tumhi Ho Bandhu’. Early in the morning, Manveer Gurjar, who was pulled up this weekend by Salman Khan for being inefficient as the captain, is seen having a friendly chat with Nitibha Kaul to persuade her to complete the household work. But Nitibha pays no heed to Manveer’s request, she keeps dilly-dallying and walks away. At the same time, Lopamudra Raut and Rohan Mehra are once again seen sorting out their differences but their discussion soon turns into a pointless argument. Rohan tells Lopa that she says a lot of things under the influence of anger which she regrets later. As Lopa tries to defend herself, Rohan cuts her off and says that he does get affected by her words but he does not express it since they share a great bond. Later Manu Punjabi tells Lopa that these days Bani J has been instigating Nitibha and Rohan and hence cracks were developing in their friendships with Manveer and her (Lopa) respectively. 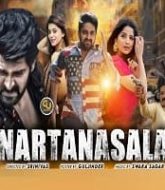 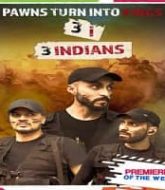 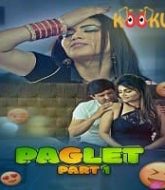 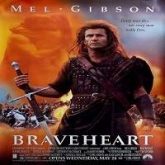