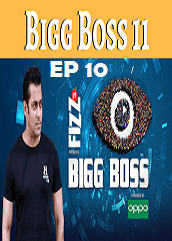 Bigg Boss 11 Episode 10 11th October written latest update 2017, Bandgi Kalra has a crush on Hiten Tejwani and Puneesh Sharma doesn’t like it. The royal task of wooing Hiten Tejwani is still underway, as Arshi Khan and Shilpa Shinde, who are playing queens battle it out by putting their best foot forward. As the sun rises on another day in the Bigg Boss house, so do the tempers with Arshi getting into a spat with Sapna Choudhary and Mehjabi Siddiqui. Happy to play the role of a queen, Arshi daydreams of a make belief royal wedding with Hiten, but Sapna crushes those thoughts by passing snide remarks. Arshi then retaliates by demeaning Sapna, calling her a ‘Naachnewali’ and thereon the fight between them ensues. Sapna finds her own unique way of getting back at Arshi – she follows her around singing songs and changing the lyrics to reflect her mindset. A silent ticking bomb, Sapna also discloses that she wouldn’t mind getting into a physical brawl if the time so implores. 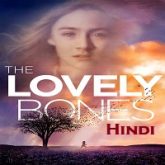 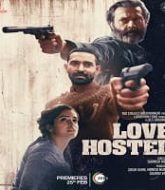 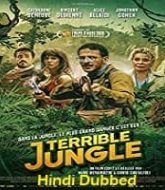