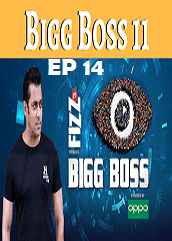 Bigg Boss 11 Episode 14 Weekend Ka Vaar 15th October written update 2017: Sshivani Durga gets evicted from the house. It’s the second day of Weekend of Vaar and Salman Khan enters the house through Me TV. He takes the first dig at Akash Dadlani and further says that as soon as he takes the next two names they should make an exit from the house. He calls out Shilpa Shinde and Arshi Khan. They have to make an exit from the house and go to Sultani Akhada. Arshi starts panicking and urges Salman to not do this to her again but her request falls on deaf ears. Inside the Sultani akhada, Arshi and Shilpa first indulge in a war of words. The round is won by Shilpa after she says that her beauty is natural unlike others’. Then they get into a wrestling match. After three rounds, Arshi is declared the winner. 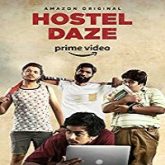 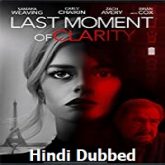 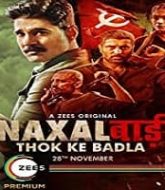 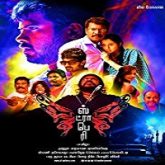