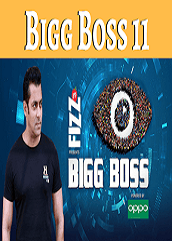 Bigg Boss 11 Episode 01 2nd October written update 2017, Major Fights on the first day, After the excitement of entering Bigg Boss 11 wore away, the nerves and the contestants’ tiredness paved the way for the first fight in the house. Shilpa Shinde and Vikas Gupta picked up the strings were they had left off on-stage and broke into an argument in the wee hours of the morning. As Shilpa tried to clarify her side of the story, Vikas lost his temper and called her a ‘psycho’ and ‘mentally challenged person.’ While the remaining contestants tried to intervene, Shilpa moved away from the scene crying. 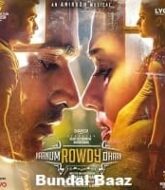 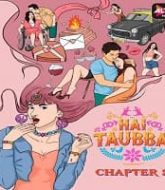 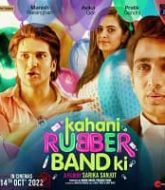 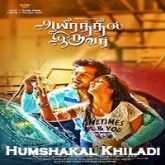