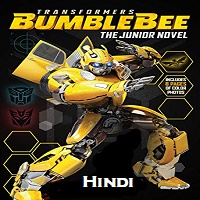 On Cybertron, the Autobot resistance, led by Optimus Prime, are on the verge of losing the civil war with the Decepticons and prepare to evacuate the planet. A Decepticon force, led by Soundwave, Shockwave and Starscream, intercept them during the evacuation, and Optimus sends B-127 to Earth in order to set up a base of operations where the Autobots can regroup. In 1987, B-127 reaches Earth alone, crash-landing in California and disrupting a training exercise by Sector 7, a secret government agency that monitors extraterrestrial activity on Earth. Colonel Jack Burns presumes B-127 to be a hostile invader and attacks, driving B-127 into the forest, where the Decepticon Blitzwing ambushes him. When B-127 refuses to reveal Optimus’s whereabouts, Blitzwing tears out his voice box and damages his memory core; despite this, B-127 kills Blitzwing. Before collapsing from his injuries, B-127 scans a nearby 1967 Volkswagen Beetle. 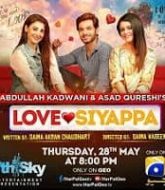