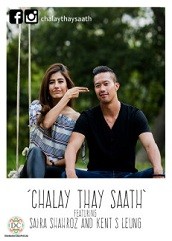 Chalay Thay Saath is an upcoming 2017 Pakistani romance film directed by Umer Adil with producer Beenish Umer & Executive Producer Sheikh Shiraz Mubashir starring Syra Shehroz, Osama Tahir, Zhalay Sarhadi, Behroze Sabzwari, Mansha Pasha, Faris Khalid, Kent S. Leung, Shamim Halai and Sherbaaz Kaleem. The Film is based around the character of Rehsam a Doctor who is on a journey to discover her past and futre alongside her friends. 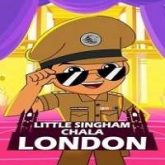