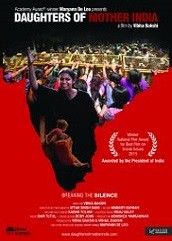 ‘Daughters of Mother India’, is an Indian filmmaker’s journey on the aftermath of the horrific rape and murder of a 23 year old old medical intern in Delhi on 16 December 2012. The film is India’s story of resolve, hope and courage against the fight on gender violence. The film goes inside Indian society, the Government and looks at the swift and radical changes being made in the Police, the Judiciary and community groups, who are provoking for the first time, a national dialogue on the current sexist attitudes of Indian society and how to change them. For the first time, in the long history of the Police force, the Police Commissioner of the Capital of India, Delhi granted permission for a camera to be allowed inside the Delhi Police Control and Command room. 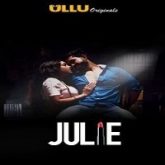 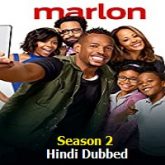