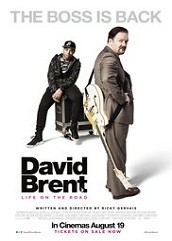 Set 15 years after the events of The Office, David Brent, a sales rep after leaving Wernham Hogg, is on tour. He believes he will be filmed like Martin Scorsese filmed The Rolling Stones — although it’s actually a ‘where are they now’ type documentary. He takes a holiday to tour with his band Foregone Conclusion but has to use his pension to fund part of his rock concert, as the ticket sales are less than he can afford to pay his band members. Dom Johnson (Ben Bailey Smith) travels alongside Brent, who is holding Johnson’s career back as a musician. 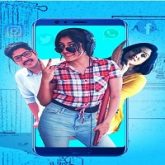 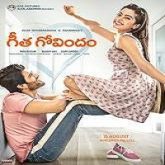