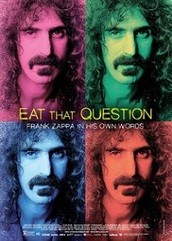 Eat That Question – In the 20th Century, Frank Zappa made his mark as a musician unlike any other in America. With a wild eccentric iconoclastic attitude guiding his distinctive music, which it was itself guided by a firm intellectual integrity, Zappa made himself an unforgettable force in popular music. This film covers his life and work through various archival footage through the decades. Whether it was his taboo challenging early creations, his outspoken efforts against the political forces determined to censor him or his constant quest for new artistic challenges, Zappa made a mark no one could ignore. 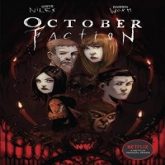 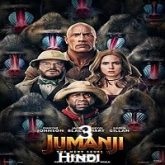 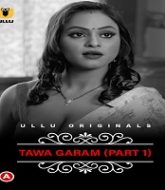