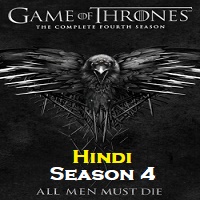 Tyrion welcomes a guest to King’s Landing. At Castle Black, Jon stands trial. Daenerys is pointed to Meereen, the mother of all slave cities. Arya runs into an old enemy.

Joffrey and Margaery’s wedding has come. Tyrion breaks up with Shae. Ramsay tries to prove his worth to his father. Bran and company find a Weirwood tree.

Tyrion is arrested for the murder of Joffrey and awaits trial. Sansa escapes King’s Landing. Sam sends Gilly to Mole’s Town as the Night’s Watch finds itself in a tight spot. Meereen challenges Daenerys.

Jaime entrusts a task to Brienne. Daenerys frees Meereen. Jon is given permission to lead a group of Night’s Watchmen to Craster’s Keep. Bran and company are taken hostage.

Tommen is crowned King of the Seven Kingdoms. Cersei builds her case against Tyrion. Sansa and Lord Baelish arrive at the Eyrie. The Night’s Watch attacks Craster’s Keep. 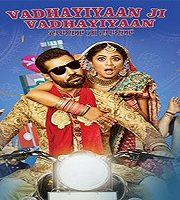