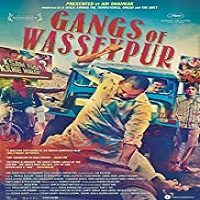 Shahid Khan is exiled after impersonating the legendary Sultana Daku in order to rob British trains. Now outcast, Shahid becomes a worker at Ramadhir Singh’s colliery, only to spur a revenge battle that passes on to generations. A gang of heavily armed men scour and finally narrow down on a house in Wasseypur. They surround the house and unleash a wave of bullets and grenades on it with the intention of killing the family inside it. After heavy firing on the house, they retreat from the crime scene in a vehicle, convinced they have killed everyone within. The leader of the gang then calls J.P. Singh on his cell phone and reports that the family has been successfully executed but he is double crossed by JP Singh as a fire fight erupts between them and a police check post blocking their escape route. The scene cuts abruptly for a prologue by the narrator, Nasir. The whole scene is then revealed in the sequel. 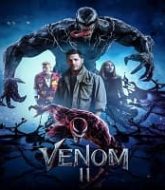 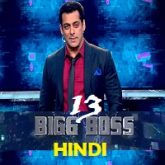 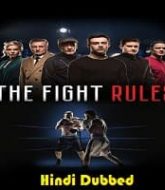