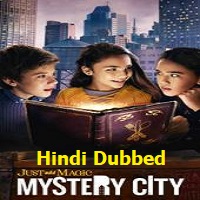 The trio cooks up a magic recipe that allows them to see into the future in order to stay one step ahead of the Wessons. In the spinoff series, new protectors Zoe (Jolie Hoang-Rappaport), Ish (Jenna Qureshi), and Leo (Tyler Sanders) are set to solve their first mystery. Zoe, wanting to learn more about her father who had died when she was two years old, uncovers a book at the library that had been associated with him. The book tells a story from the late 1800s, narrated from the point of view of Ian Maddox, who was then a protector along with brothers Clint and Folsom Wesson. The Wesson brothers grew power-hungry, and created a magical sourdough starter that would help them get large quantities of gold, but the downside of the spell was that it caused mass destruction. With Chuck Peizer’s assistance, Ian Maddox traveled to the future to hide the starter from the Wesson brothers. Zoe, Ish, and Leo find themselves in a race against the Wessons’ descendants to find the sourdough starter. Their goal is to find three coins that will help them discover where the starter is, and then to destroy it once and for all—if the Wessons don’t get to it first. 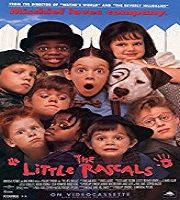 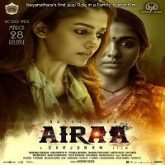 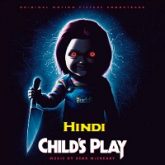