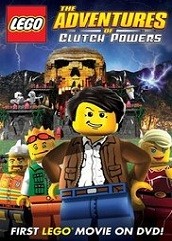 Rock Monster wakes up and chases Clutch to the underground Power Miner headquarters. Clutch escapes into a tunnel, but finds out that the crystal is actually a baby rock monster. He returns it to the queen, who gives a crystal to Clutch. Clutch then returns to his home in the Lego City and hands the crystal to his boss Kjeld Playwell (Paul Michael Glaser) who assigns him some new teammates: Brick Masterson (Roger Rose), a firefighter, weapons specialist, and demolition expert; Peg Mooring (Yvonne Strahovski) a biologist, and Bernie von Beam (Jeff Bennett) an engineer. Playwell informs of an incident in the Space Police prison planet when chaos occurs regarding to the imprisonment of the three most wanted criminals in the Lego galaxy. Clutch and his team investigate the situation at once, despite the team’s lack of cooperation and Clutch’s intent of working alone. They soon arrive at the planet. There, they hear a rumbling sound turning out to be Brick’s stomach who then burps green gas 3 times in satisfaction. They see that someone is stuck in one of the prisoners’ cells, but they are attacked by an unseen wizard, who was one of the criminals leading the other two. The criminals then disappear and Clutch and his friends break the person out of the cell, revealing himself to be the Watch Commander. Clutch and his team attempt to go after the criminals, though the Watch Commander comforts them by stating that he has pulled off the spark plugs of all ships to ensure that the criminals will never escape from the planet. 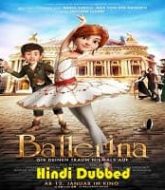 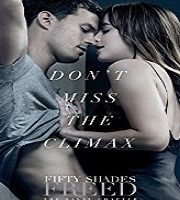 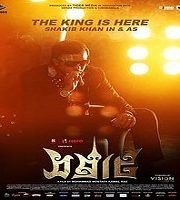