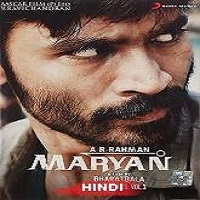 Mariyaan Joseph (Dhanush) is a fisherman in a village named Neerody. He has an auspicious bond with sea and proudly claims himself as “Kadal Raasa” (King of Ocean). Panimalar (Parvathy) falls in love with Maryan and does not shy away in confessing it to him. Maryan is loved and longed by Panimalar, but sadly, her feelings are not reciprocated. The more Maryan tries to keep Panimalar away from him, the closer she tries to get. This eventually leads to him falling for her. Once, Panimalar is caught in unfortunate circumstances and to support her financially, Maryan is forced to take up employment on contract basis for two years in Sudan. He then befriends Saami (Jagan), and he is his only companion for Four years. He successfully completes his tenure and packs bags in jubilation to return to his ladylove, but tragedy strikes in the form of Sudanese terrorists, who end up kidnapping Maryan and two of his coworkers, demanding money for their freedom. One of his coworkers gets killed by the head terrorist (Christophe Minie). After 21 days in captivity, Maryan escapes with Saami and runs for his life. He gets separated from Saami, who gets killed later on, and gets lost in the desert and suffers from dehydration and confronts cheetahs as his mirage. After finding the coast, he fights the terrorist who catches up with him and escapes. He then returns to his village where his love is waiting for him. 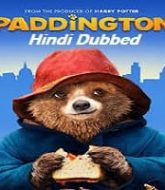 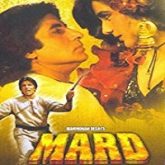