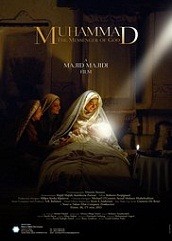 Muhammad: The Messenger of God is an Iranian Islamic epic film directed by Majid Majidi and co-written with Kambuzia Partovi. The events, trials and tribulations of the city of Makkah in 7th century AD. Abousofyan tells Aboutaleb, Muhammad’s uncle, that in the upcoming morning he wants to kill the holy prophet of Islam and Muslims, who are in boycott. Aboutaleb remembers the past years when Abraha charges ahead Mecca to ruin the house of God. but by God’s will his army loses out against millions of small birds sent by GOD. A month later, Muhammad is born. 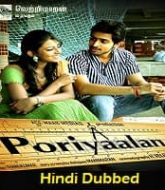 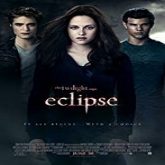