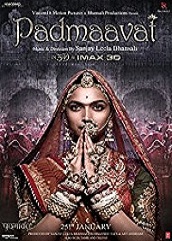 Set in medieval Rajasthan, Queen Padmavati is married to a noble king and they live in a prosperous fortress with their subjects until an ambitious Sultan hears of Padmavati’s beauty and forms an obsessive love for the Queen of Mewar. The film is based on the legend of Rani Padmavati, a legendary Hindu Rajput queen, mentioned in Padmavat, an Awadhi language epic poem written by Sufi poet Malik Muhammad Jayasi in 1540. According to Padmavat, she was the wife of Ratan Sen (called Rawal Ratan Singh in later legends), the Rajput ruler of Mewar. In 1303, Alauddin Khilji, the Turko-Afghan ruler of the Delhi Sultanate, laid siege to the Chittor Fort in Rajputana. According to Padmavat, Khilji led the invasion motivated by his desire to capture Padmavati. The men of the city stormed out in a final mortal sally to kill as many of the enemy before falling. Padmavati is said to have committed jauhar (self-immolation) along with all the other women of the city to protect their honour and to avoid being captured by Khilji. 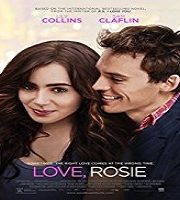 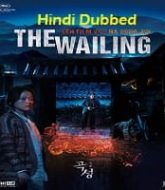