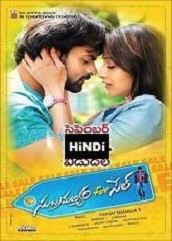 Subramanyam (Sai Dharam Tej) is a money-minded youth who goes to the US to earn big bucks. One day, he comes across Seetha (Regina) who ditches her family for her long time boyfriend. As time passes by, Seetha gets cheated by her boyfriend and is left stranded in the states, when Subramanyam comes to Seetha’s rescue and solves her problems. The twist in the tale arises when Seetha requests Subramanyam to come along with her to India and clear the chaos which was created by her elopement. Subramanyam accepts to this proposal by demanding a huge amount. The couple lands in India and to their surprise, the entire family misunderstands them to be already married.[3] Meanwhile, Govind (Ajay), a dreaded don is after Subramanyam for him to marry his sister Durga (Adah Sharma). The rest of the story is about how Subramanyam escapes from the clutches of Govind, and how he keeps the secret of him not being Seetha’s boyfriend. If they find out, what will be her family’s reaction? This question forms the climax. 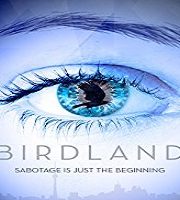