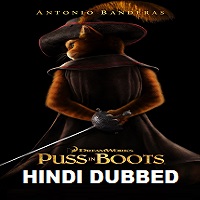 Years before meeting Shrek and Donkey, the adorable but tricky Puss in Boots must clear his name from all charges making him a wanted fugitive. While trying to steal magic beans from the infamous criminals Jack and Jill, the hero crosses paths with his female match, Kitty Softpaws, who leads Puss to his old friend, but now enemy, Humpty Dumpty. Memories of friendship and betrayal enlarges Puss’ doubt, but he eventually agrees to help the egg get the magic beans. Together, the three plan to steal the beans, get to the Giant’s castle, nab the golden goose, and clear Puss’ name. 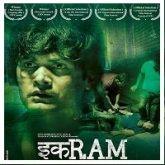 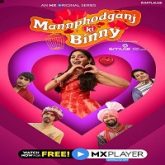 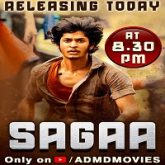 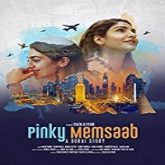