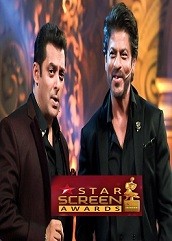 Shah Rukh Khan, Salman turned scriptwriters for Star Screen Awards 2017. A source from channel Star Plus said: “We had hired scriptwriters for them as they are superstars and were coming together to host after many years, putting a full stop to their fights of the past. “However, after hearing that the theme of this year’s award show is ‘celebrating friendship’, they gave the script a toss and decided to improvise it and give it a personal touch.” SRK and Salman first worked together in Rakesh Roshan’s 1995 hit Karan Arjun. After that, they remained friends and were seen sharing screen space in movies such as Dushman Duniya Ka, Kuch Kuch Hota Hai, Har Dil Jo Pyar Karega and Hum Tumhare Hain Sanam. However, one incident or another kept adding to the bitterness in their bond. They even had an argument at actress Katrina Kaif’s birthday party in 2008. After that, they buried the hatchet, and SRK appeared on Bigg Boss, which is hosted by Salman, to promote his film Dilwale. For the Star Screen Awards 2017, while the actors were supposed to have grand entries, they both opted to come on stage Karan Arjun style, the source said. “Right from the dialogues to the AV being played on them, each thing was thought of and decided by Salman and Shah Rukh,” the source added. 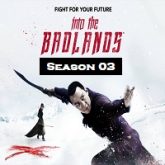 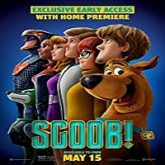 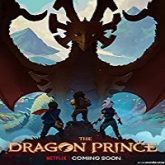