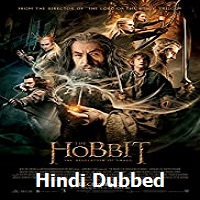 In the village of Bree, Gandalf the Grey meets with Thorin Oakenshield to help him plan a quest to retake Erebor. One year later, Thorin and his company of dwarves along with Gandalf and the hobbit, Bilbo Baggins, are being pursued by Azog and his Orc party following an attack at the Misty Mountains. They are ushered along by Gandalf to the nearby home of Beorn, a skin-changer who can take the form of the bear. That night, Azog is summoned to Dol Guldur by the Necromancer, who commands him to marshal his forces for war, so Azog delegates the hunt for Thorin to his spawn Bolg. The following day, Beorn escorts the company to the borders of Mirkwood, where Gandalf discovers Black Speech imprinted on an old ruin. Heeding a promise he made to Galadriel, he warns the company to remain on the path and leaves to investigate the tombs of the Nazgûl. Upon entering the forest, the dwarves lose their way and are ensnared by giant spiders. Bilbo sets about freeing them with the help of his recently acquired invisibility ring. He subsequently drops the ring and first begins to understand its dark influence after he brutally kills a creature to retrieve it. 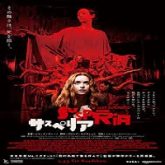 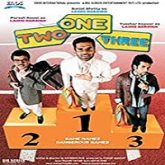